I am associate professor of philosophy at Salve Regina University in Newport, RI. Before that I was assistant/associate professor of moral theology at St. Charles Borromeo Seminary in Wynnewood, PA from 2009-2015. Before that I taught for Franciscan University of Steubenville, which is in Ohio; however, I taught at their program in Gaming, Austria from 1999 – 2007. I received my doctorate in philosophy from the International Academy of Philosophy in the Principality of Liechtenstein in 2002. I received an MA in Franciscan Studies from St. Bonaventure University in 1995 and a BS in Mathematics from Franciscan University in 1987.

This site is a place for me to collect in one place my articles, audio and video presentations for anyone who might be interested in them. My main idea is to express the moral teachings of the Catholic Church in ways that get at the underlying philosophical reasons behind those teachings. I look forward to discussing these topics with you. 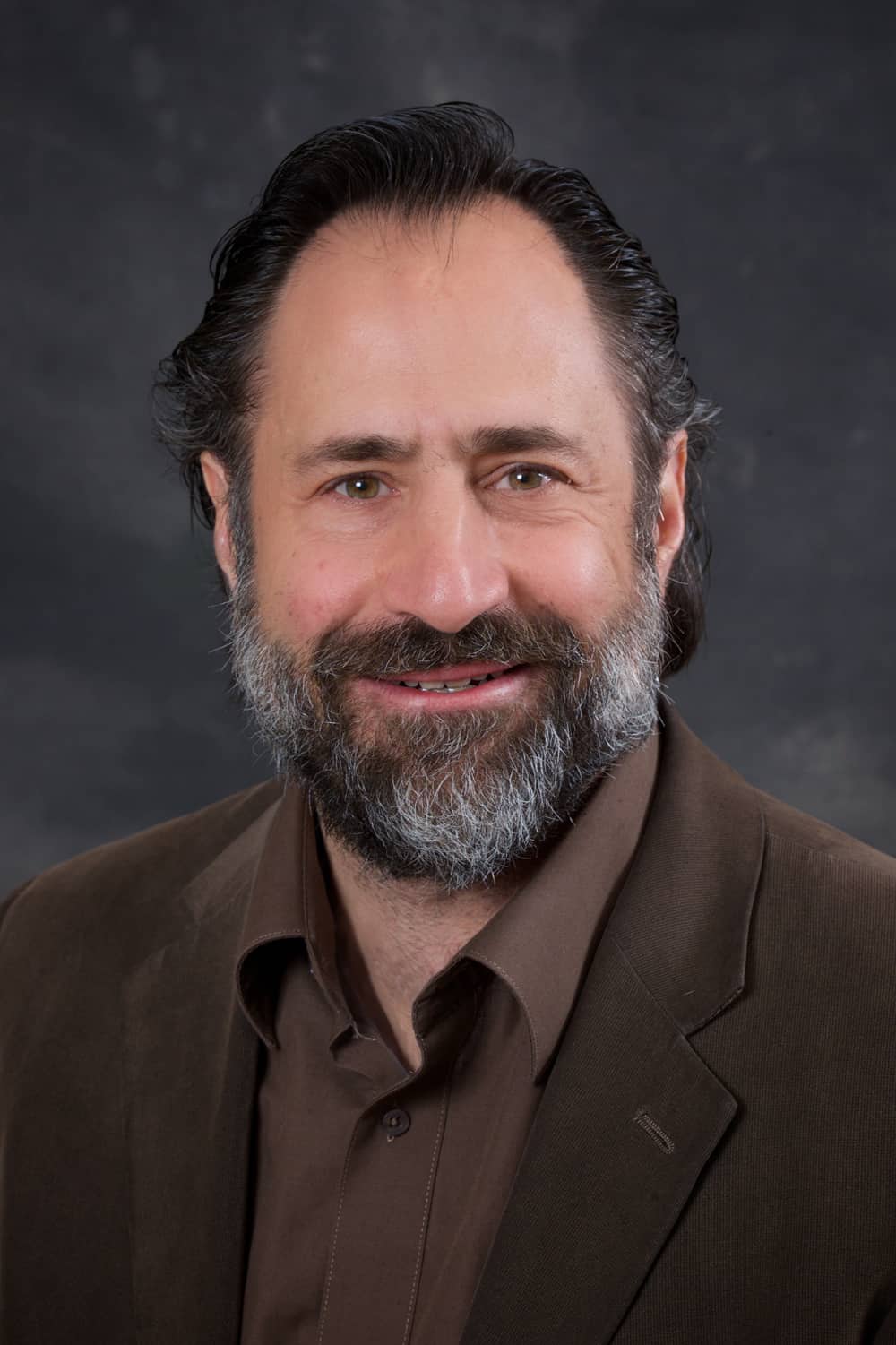