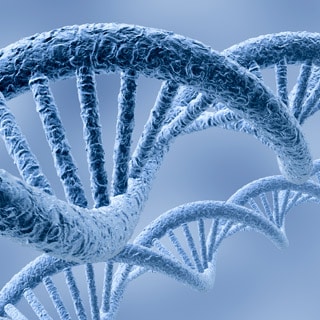 Presented at: John Paul the Great Legacy Project Symposium; John Paul II Cultural Center, Washington DC  October 17, 2009  Abstract:  In this audio file I begin in part 1 by looking at a series of quotations from Pope John Paul II in order to get at two meanings of “progress” in his thought. One meaning of progress, the Pope holds, is good and very helpful to humanity, while the other meaning of progress makes us “less human.” There is a handout with the quotations on it for part 1 below which can be clicked on to open. In part 2 of the talk, I speak more freely, giving a phenomenological analysis of 5 different human experiences which reveal the intimate union of the spiritual and physical that human persons are – also known as the body/soul unity of human beings. And in part 3, I apply the points above to two areas of concern. First, I attempt to give a new way of explaining the underlying reasons on which the Catholic Church basis her moral teaching against contraception; I do this based on our experience of our own body/soul unity. Secondly, I attempt to frame to core question when it comes to the treatment of embryonic human persons. At times during the lecture, I say that I will not have time to get to the points in part 3, but I do cover them in the end.

Relation between Suffering and Love in Catholic Teaching

Personhood, the Soul, and Non-Conscious Human Beings: Some Critical Reflections on Recent Forms of Argumentation within the Pro-Life Movement

Christian Personalism and Theology of the Body

Ratzinger, Habermas and Pera on Public Reason and Religion

Christian Personalism and Theology of the Body

Ratzinger, Habermas and Pera on Public Reason and Religion
Scroll to top